Thus says the LORD, “Let not a wise man boast of his wisdom, and let not the mighty man boast of his might, let not a rich man boast of his riches; but let him who boasts boast of this, that he understands and knows Me, that I am the LORD who exercises lovingkindness, justice and righteousness on earth; for I delight in these things,” declares the LORD. 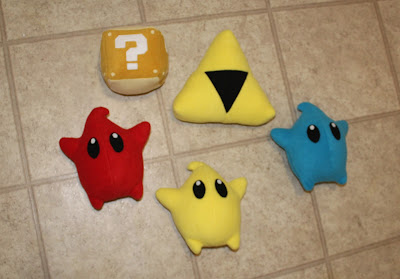 Aren't these plushies adorable??!! Lol! I made all them as Christmas gifts for my sister who loves Mario & The Legend of Zelda. I did play old-school Nintendo when I was younger:) I made this Nintendo dress/costume a few years ago & I had a lot of fun wearing it:) 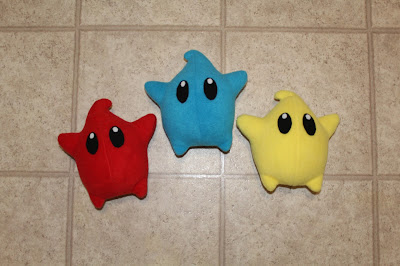 These Luma Stars are from Mario Galaxy. Since they came in different colours, I thought it would be nice to make my sister several of them:) I think they're so cute! The pattern is from clearkid on Deviant Art. I'm not on Deviant Art myself, I came across the pattern on Pinterest. 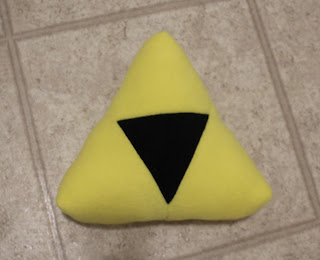 I got the Triforce Plush and Mario Coin Block from Cloe Knight on her website!:) She has a bunch of adorable plush patterns & she also has a cool "sewalong-type series" where you sign up and she has a new plush to sew every month. These two are from a couple of her "Freebie Friday" posts.

I quite enjoyed making these plushies! I had also planned on making a free "Lightning McQueen" car plush for my son that I found on Craftsy, but I didn't get around to it before Christmas:/ Its in the works now though!:) That will hopefully be my next project/blog post!