"Have nothing to do with the fruitless deeds of darkness, but rather expose them." 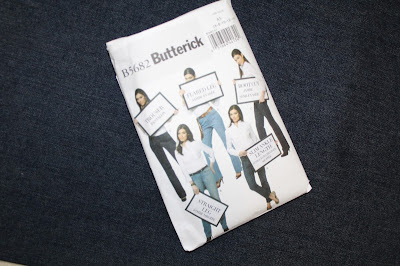 My current project-in-progress is a pair of jeans! So excited!! I've been wanting to make some jeans for a while now. It's a little intimidating but I could use a challenge. I recently stumbled across a Mimi G sewalong that she's doing for her Simplicity jeans pattern. Mimi G is awesome! She's so inspiring, and is the first person I really noticed and started following on patternreview.com. I'm really happy to see her recruited for Simplicity and modelling her own line (even if Simplicity no longer distributes their patterns to Canadian stores, bah!). She's been doing a lot of "sewalong" videos to go with her own patterns, as well as other patterns she's made. I think thats so helpful, because learning to sew and trying to understand written pattern instructions can be frustrating, lol. So even though this isn't her pattern I'm sewing, it'll be handy to refer to her videos.


Here is a link to Mimi G's Jeans intro. I usually only blog about a project after I'm done, but in case it takes me awhile, it'll be nice to blog about it in stages, lol:) My fabric is washed in Coca Cola (tip I heard from a denim sewing video on Youtube, used a full bottle with little water and no soap, then washed again as usual) & I cut out the tissue pieces and will hopefully get the fabric cut out tonight. I chose view D which is the flare leg. 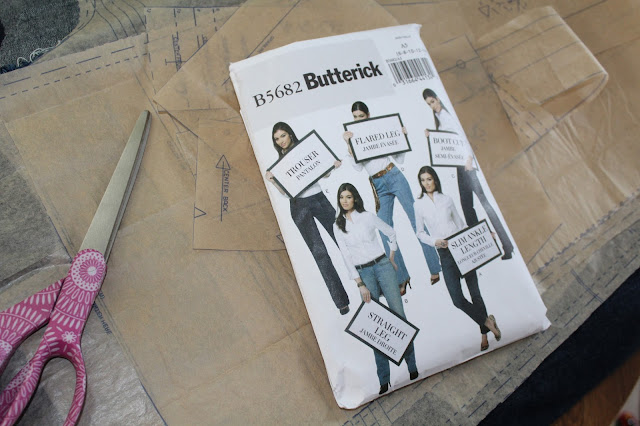 Well, thats all for today. Hopefully will have more to blog about next week!:)